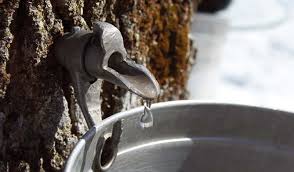 My first experience with making maple syrup was for my son’s science fair project on evaporation.  That was over 25 years ago!  I had as much fun as the boys.  First, we tapped a couple of old sugar maples.  Then waited anxiously for the sap to flow.  When it was time to begin our experiment, we evaporated just enough sap to make syrup and then continued the evaporation process till we make Maple Candy, such a yummy experiment!

Believe it or not, but we go through a 4L jug of syrup per year!  We LOVE it!

When is maple syrup tapping and harvesting season?

Maple sugar season in Ontario normally starts in the late winter and ends in the early spring. The sugar maple’s sap starts to flow after a hard freeze. The best time for maple sap collection is when nights are freezing cold and are followed by sunny and rather warm days that are between 40 and 50 degrees Fahrenheit. On days when these conditions are not reached, the flow of sap will be slow. When optimum conditions are reached, the sap will flow quickly, on these days, we should check often so that the buckets don’t run over! The entire sap collection season only lasts from three to four weeks. When the temperature remains above freezing, or when the maple trees begin to form buds, it’s time to stop collecting sap from the trees. If maple syrup is made from sap collected once buds have begun to form on the maple trees, the syrup will smell bad and have a poor flavor.

How long does maple syrup last?

How do you know when the maple syrup is done?

In the past to use a very simple method, the spoon test. Dip a spoon into the boiling sap and watch the sap drip back into the pan. If the sap still needs to boil more, the sap will fall off the spoon in separate droplets. When the syrup starts to run off the spoon in a sheet or a stream, then it’s almost done. It will also start to look more like syrup and less like sap at this point. If you think the syrup is done, take it off the fire and let it cool a bit. As it cools it should start to thicken if it has turned into syrup. If the syrup is still not thick enough it can be returned to the heat and boiled some more.

As we have become more efficient at making our syrup we faithfully use a digital thermometer to determine finished syrup.  219 degrees F done (7 over boiling water 212)

Which maple tree do you get syrup from?

Birch and Black Walnut trees can be tapped for syrup.  Next year I am going to try Black Walnut just for fun!

Does maple syrup have potassium in it? 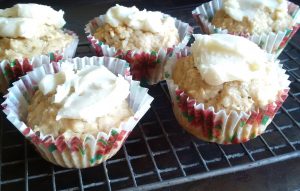 Add Dry ingredients and blend with pastry cutter until crumbly. Mix in oats.

Blend milk and syrup together in measuring cup and pour over dry ingredients stirring only to moisten. 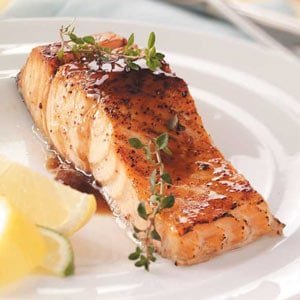 Place salmon, skin side down, on a baking pan.

Mix all ingredients together in a bowl, pour over Salmon fillet. Place in fridge while marinating. 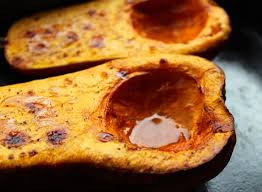 Cut Squash in half, clean out seeds, add butter and maple syrup.  Place on baking pan. Bake at 350 degrees for 1 ½ hours or until easily pierced with a fork. 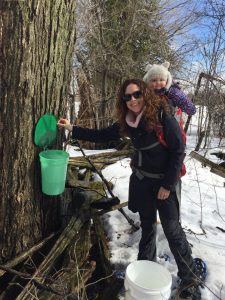 A big thanks to AHG! How kind of you to recognize

The show must go on! American Herbalist Guild key

Hello herb loving friends! We hope by now you’

Excited for this in person event! A chance to con

Horseradish making day! We have been just waitin

Hello students and friends. Only 6 more days until

Greetings Students - Our first herb class is back

This seasons first batch of Elderberry syrup was b

Welcome to our sanctuary little one 🙏 #kinageg

The elusive Nokomis caught on our game cam during

What a fabulous time gathering with over fifty wom 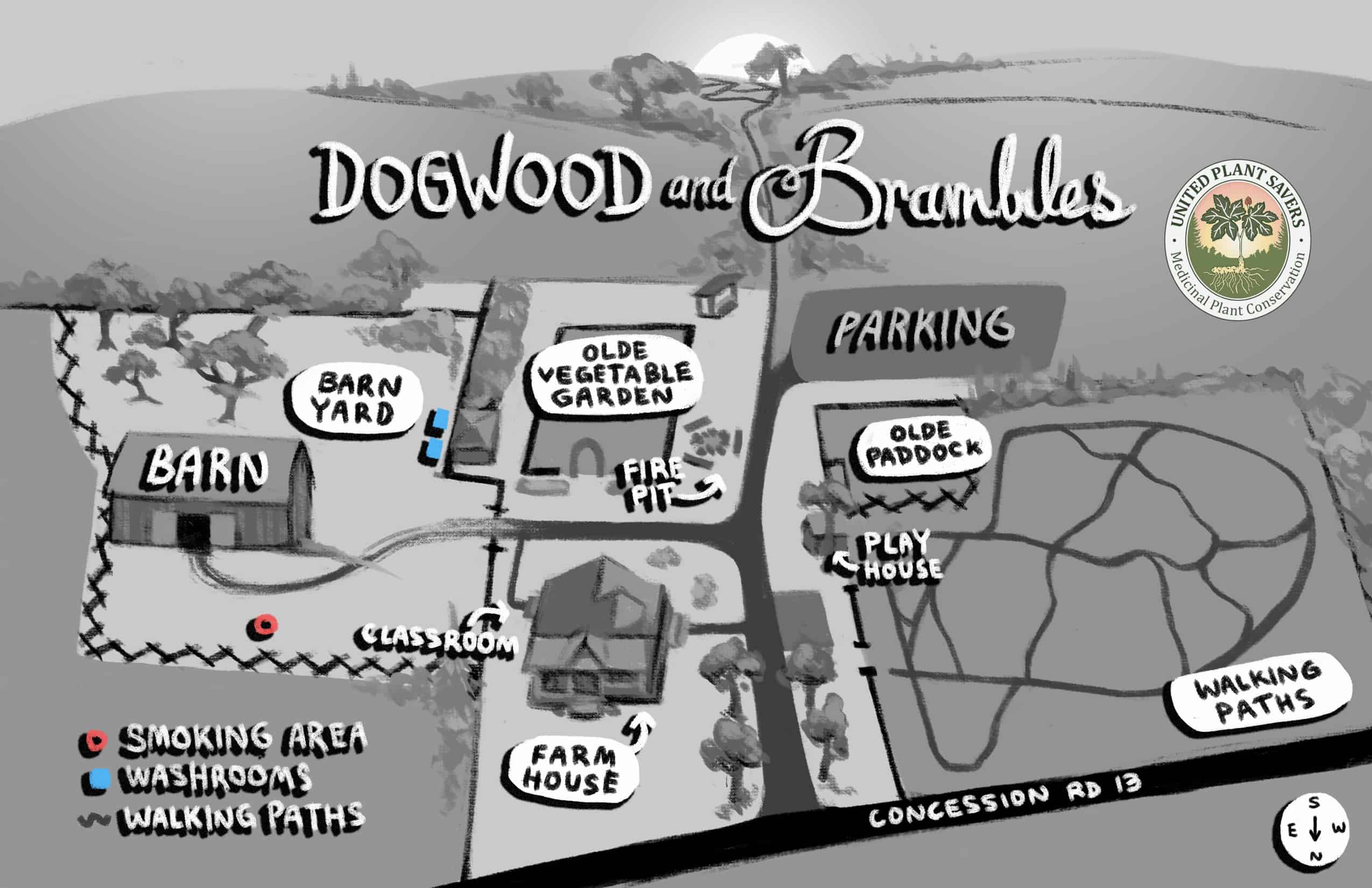 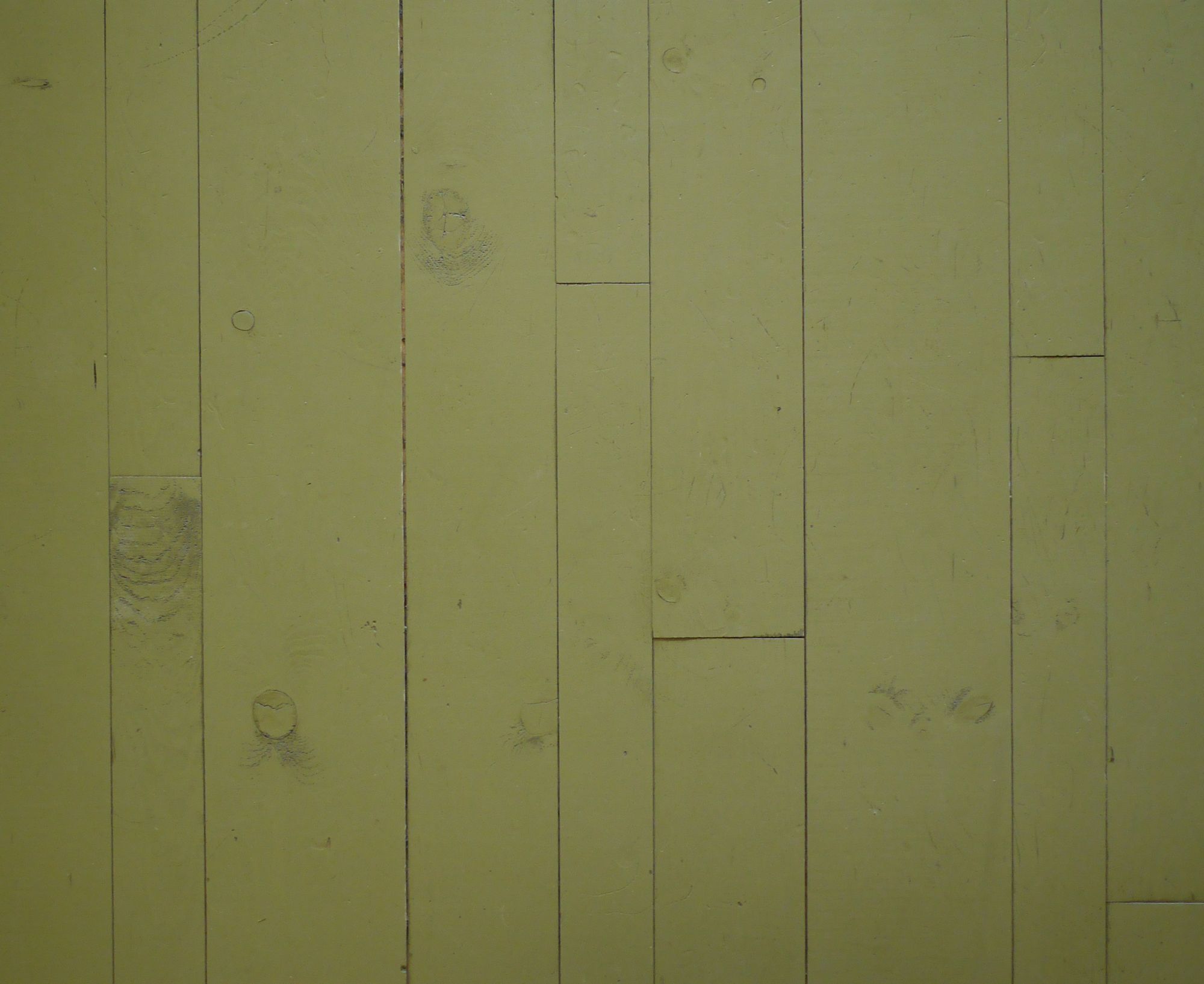